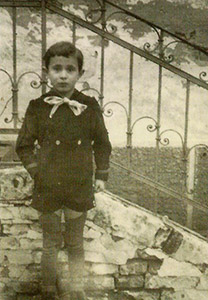 Peter Lantos was born in 1939 in Makó, a small provincial town in the south-eastern corner of Hungary. In the summer of 1944 he was deported with his parents to the concentration camp of Bergen-Belsen in Germany where his father died of starvation. He and his mother survived and were liberated by the US Army outside Magdeburg which soon afterwards became the Soviet zone of occupation. After several months of uncertainty, they escaped from the Russians, and travelling across war-torn Europe returned to Hungary. Many members of his large family had perished in the Holocaust. This childhood experience formed the basis of his first book, Parallel Lines.

His school years at the local high school were dramatically interrupted by the Revolution of October 1956. During the brutal suppression of the uprising, enthusiastically supported by the students, the school was raided by the newly formed Communist Workers’ Militia; several students were banned from studying, and Peter had an unhappy encounter with the police. His plan to study medicine was first frustrated by the authorities: he was on the “blacklist” of the Communist system. After graduating from medicine, he was fortunate to be awarded a Wellcome Trust
Research Fellowship.

He arrived in London with a small suitcase and a few pounds in October 1968. As the one-year tenure of the grant was coming to an end, he decided, for political, professional and personal reasons, not to return to Hungary. For this defection the Hungarian authorities had sentenced him, in absentia, for a prison sentence of 16 months and total confiscation of all his belongings. He did not visit his native land until Communism finally expired in 1989. 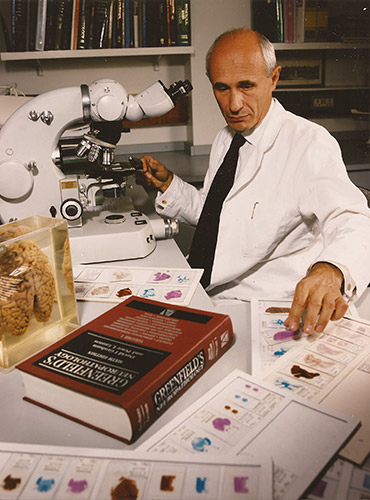 His career in academic medicine in England spanned some 34 years, during which he has contributed to the understanding of diseases of the nervous system. He has become internationally known and was elected to the Academy of
Medical Sciences.

After the success of Parallel Lines, he published Closed Horizon (2012), his first novel, and a collection of three plays, Stolen Lives (2018).