Peter’s first play, The Visitor, completed at the end of 2012, had a workshop reading in the Soho Theatre in March 2013 and had a rehearsed reading with an audience in the Park Theatre, Finsbury Park, London on 10 March 2014.

The Visitor chronicles the life and fate of a middle class Hungarian Jewish family, the Singers, between 1938 and 1945. While Samuel, the patriarch is dying in an upstairs bedroom, the family gathers to celebrate under the watchful eyes of Fanny, the matriarch, the arrival of Adam, their first grandchild. Their three daughters and only son pursue their individual quest for a happy life, ignoring all the warning signs. Only the unexpected arrival of a mysterious stranger who warns them of the coming storm derails the celebratory mood. The play is about shattered dreams and suppressed desires, sibling rivalry and maternal conflict. Only at the edge of the abyss, do they finally realise the impending threat – too late.

His second play, Distorting Mirrors, completed in 2014 had successful rehearsed readings in the Actors Centre, Covent Garden, London, in the City of London and the Hungarian Cultural Centre, London in 2015 and 2016. The drama unfolds against the backdrop of the darkest period of recent Hungarian history: the years between Stalin’s death in 1953 and the Revolution of 1956. It is based on the fact that psychoanalysis was banned under the Communist regime in Hungary and loosely follows the conundrum of one of the leading psychoanalysts of the era. The dramatic force is the conflict between a vulnerable individual and a remorseless authoritarian system which corrupts, undermines and finally destroys those who have the courage to be counted. The play may take place in the past, but it is as relevant today as ever, while oppressive regimes exist. 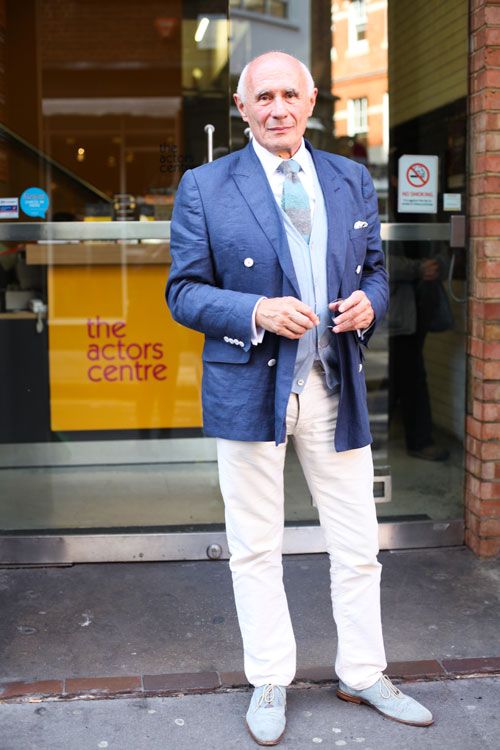 Stolen Years, Peter's third play completed at the end of 2017, had a well-received rehearsed reading at the Actors Centre, Covent Garden, London in March 2018. The play reflect the febrile times on the eve of the collapse of Communism. Four friends meet in an apartment in Budapest after thirty years. One of them has returned from New York where he fled after the failed revolution of 1956. His arrival revives painful memories of deceit, torture and lies, and triggers uncertainties of future promises.

The fourth play, Light and Shadow, could not be more different from the first three. It is unashamedly romantic; it is the story of an extraordinary love affair between the French painter, James (Jacques) Tissot and Kate Newton, an Irish Catholic divorcee with an illegitimate child in the setting of puritanical, Victorian High Society. The play had the most apt setting for a public presentation: the Tissot Room of the exhibition, Impressionists in London in Tate Britain.